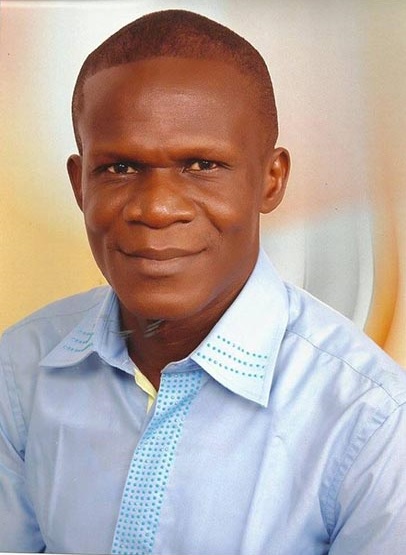 G. Umaru Sheriff is the National Executive Director of 4-H Liberia Incorporated and one of the key individuals that re-established 4-H in 2006 as a National Non-Governmental Organization dedicated to teaching agriculture education and leadership to youth in Liberia. Through his leadership, a strategic plan for 4-H Liberia was developed focusing on agricultural and leadership training skills for youth.

His main duties are to establish 4-H clubs, recruit and train 4-H staff and volunteers, and implement the day-to-day activities of 4-H Liberia to develop life skills in youth and build food security. He also serves as a reconciler in his community, helping to negotiate misunderstandings among community members. His long term goal is to develop young people in his home country and in Africa through collaboration with government and non-government organizations.

Mr. Sheriff has always lived in Liberia, with the exception of his time as a refugee during the Liberian Civil War which ended in 2003.  During that time, he spent five years in Sierra Leone.  He’s a 2010 graduate of the University of Liberia with a BBA in Accounting and Public Administration.  He has taken several courses and workshops in Agricultural Education.

Besides being the leader of 4-H Liberia, he is married and also serving as a Sunday school teacher at the Faith United Evangelical Church in Monrovia.